Did you know that The Rolling Stone is also a great Artistic Painter? 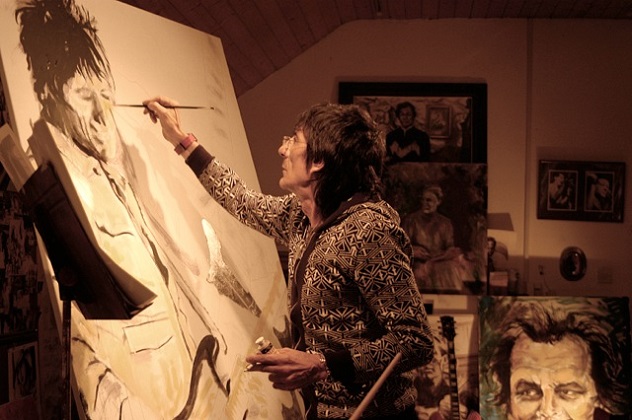 Ronnie Wood was born in Middlesex, England, into a musical and artistic family. Before beginning his musical career and achieving worldwide renowned with the Faces and the Rolling Stones, he received formal art training at Ealing College of Art, London. He grew up surrounded by his two later passions – music and art, something that has stayed with him during his life as a rock and roll icon.

As his musical career has progresses Ronnie Wood has continued his passion for painting and drawing. His subjects range from immediate colleagues in the rock and roll band, to other famous rock and roll musicians he has admired, known and has sometimes played with. Family, friends, animals and of course the self-portraits perhaps show a more private side. 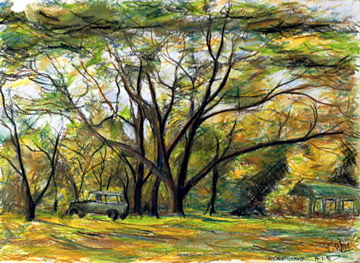 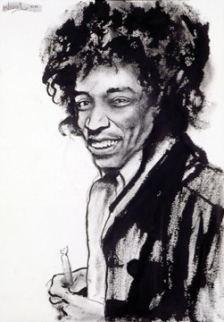 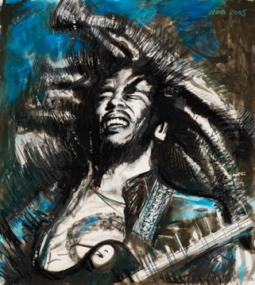 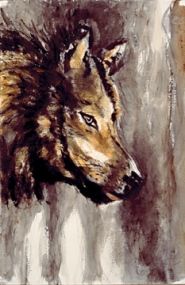 Much like the music he composes and plays onstage, his painting style is thoughtful yet spontaneous and full of feeling. About his work in the art studio Ronnie has said, “There is no kind of therapy like the one you have from starting and seeing a picture through to the end.”

On Tuesday 4th February, Castle Fine Art, Bruton Street, will be launching the ‘Ronnie Invites…’ series, which will see various artists, invited by rock legend Ronnie Wood, to display their work over the course of 2014. (http://www.ronniewood.com/News/ronnieinvites) I will be there!!!

If you want to know more about Ronnie’s artistic facet, don’t hesitate visiting his own webpage http://www.ronniewood.com/Artwork/Menu or his Gallery! http://gallery.ronniewood.com/